Beijing Orient Taiyang Decoration Engineering Co., Ltd Company was founded in May, 2001 with its head office located in Jiugong Town industry area, Daxing District, Beijing. It has over 400 employees. 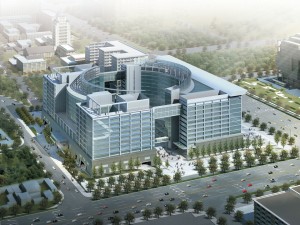 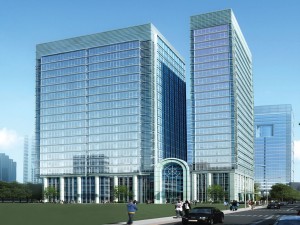 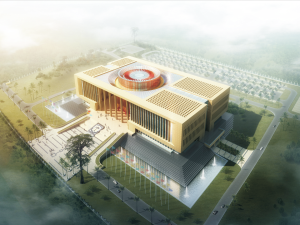 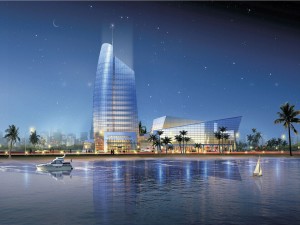 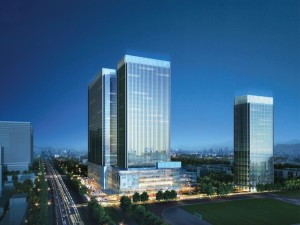 This website uses cookies to improve your experience. We'll assume you're ok with this, but you can opt-out if you wish.Accept Read More
Privacy & Cookies Policy
Enter your name and a valid email address to receive a Barnard Systems Ltd, PDF brochure.
If you do not receive anything within 10 minutes, please check your spam folders.